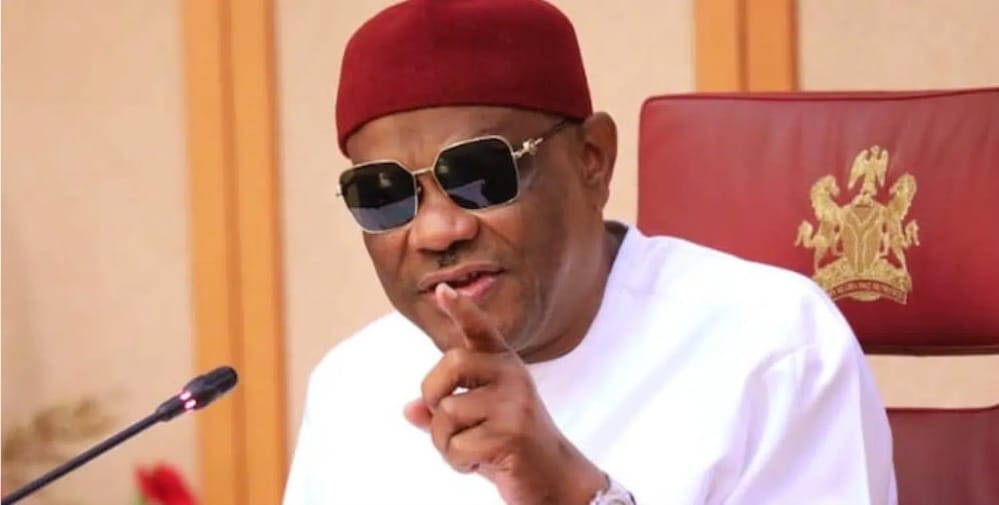 The Rivers State Government has threatened to seal the Accord Party secretariat in Port Harcourt, the state capital, for violating Executive Order 22, which the state governor, Nyesom Wike, recently implemented.
According to Track News, the Rivers government accused the Accord Party (AP) of converting a property at No 5 Ndoni Street in Port Harcourt’s GRA area from residential to semi-public use.

Before such a move is permitted, the order states that a permit from the Ministry of Physical Planning and Urban Development must be obtained.

According to Track News, Ben-Chioma discussed the matter with the state party chairman and ordered that the property be returned to its original use as a residence or risk being sealed off.

According to the government, the building’s unilateral change of use is a nuisance to residents and other users in the area.

The ministry gave the party seven days to return to the original use of the property or risk being shut down.

Confirming the notice, a member of the Rivers State party campaign council’s Media Sub-Committee stated that the party has received the message and will respond in due course.