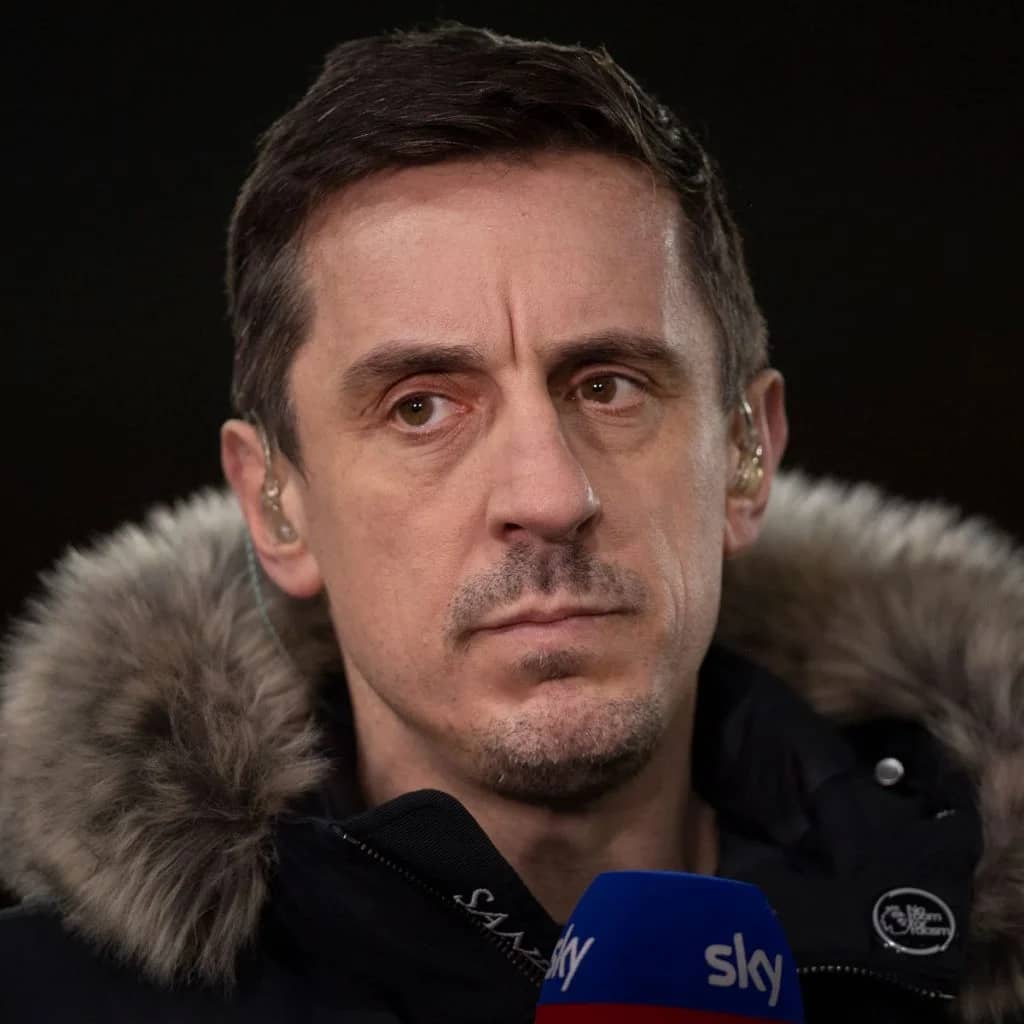 The Gunners are now eight points clear at the top of the table following a 2-0 victory in Sunday’s North London Derby.

But when asked if Mikel Arteta’s men will win the league, Neville said on his podcast on Sunday: “No. But I said Leicester wouldn’t win the league.

“I’d rather Arsenal win the league than Man City. I think it would be absolutely sensational for the Premier League.”

Arsenal host Manchester United next, while City take on Spurs at the Etihad