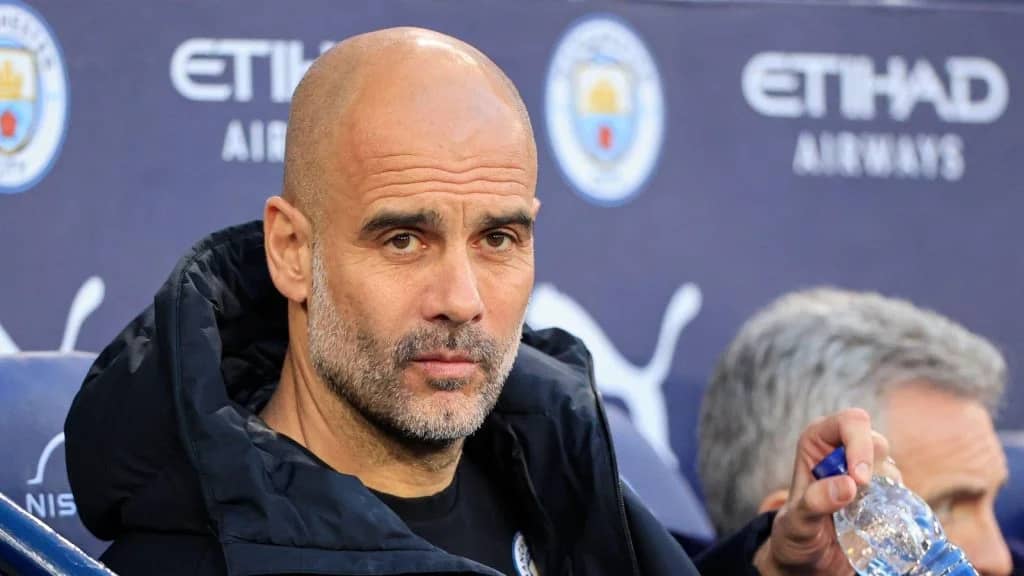 Pep Guardiola has told Jack Grealish to remove negativity from his mind to be able to start scoring goals.

Manchester City beat Leeds United 3-1 in the Premier League at Elland Road on Wednesday, with Erling Haaland bagging a second-half brace after Rodri had opened the scoring for the visitors just before the break.

Grealish missed three clear opportunities in the first-half, but later produced the assists for both of Haaland’s goals in the second.

Graelish has been heavily criticised for his lack of goals and assists since joining the club, but Guardiola believes it is a thing of the mind.

“We have to score goals. When the chances are there, it’s important. It’s a mental question,” Guardiola told Amazon Prime while discussing the England international’s performance.

“He has to be more ambitious, he has to score more goals and be competitive

EPL: Without you what we do is impossible – Guardiola hails Man City winger