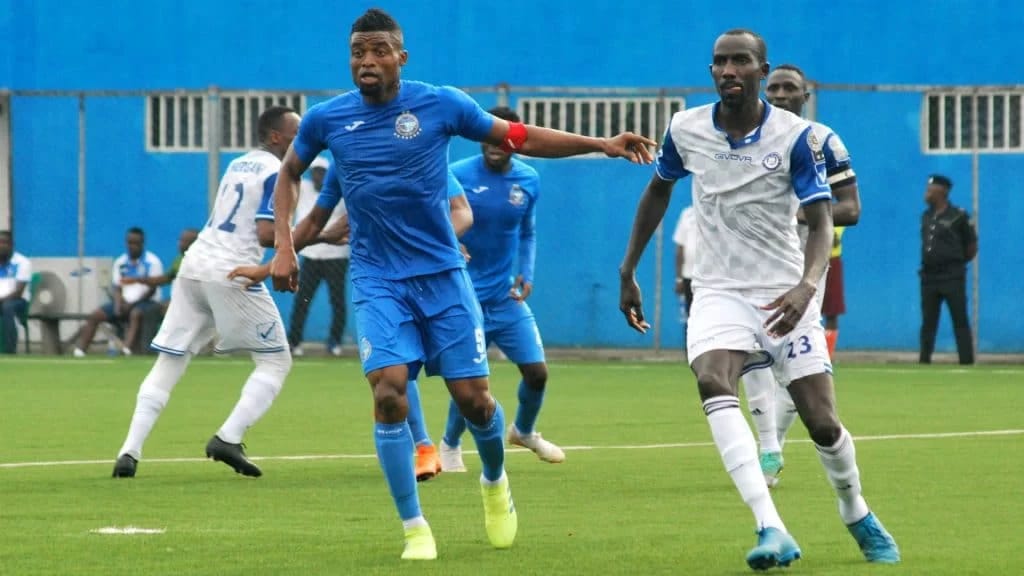 Action will continue in the Nigeria Premier Football League with eight matches across different centres on Sunday (today).

In the biggest clash of the day, Plateau United will entertain Enyimba at the New Jos Stadium in a battle between two former champions.

Plateau United are still searching for their first win of the campaign after amassing a solitary point from their opening two games.

Enyimba on the other hand, have four points from possible six.

Rangers lost their first two games and another defeat could cast doubt on the future of head coach, Abdu Makaiba.

Also, Akwa United head to Jos looking to pick their first win of the season against Nasarawa United.

The Promise Keepers drew against Enyimba in midweek in Aba.