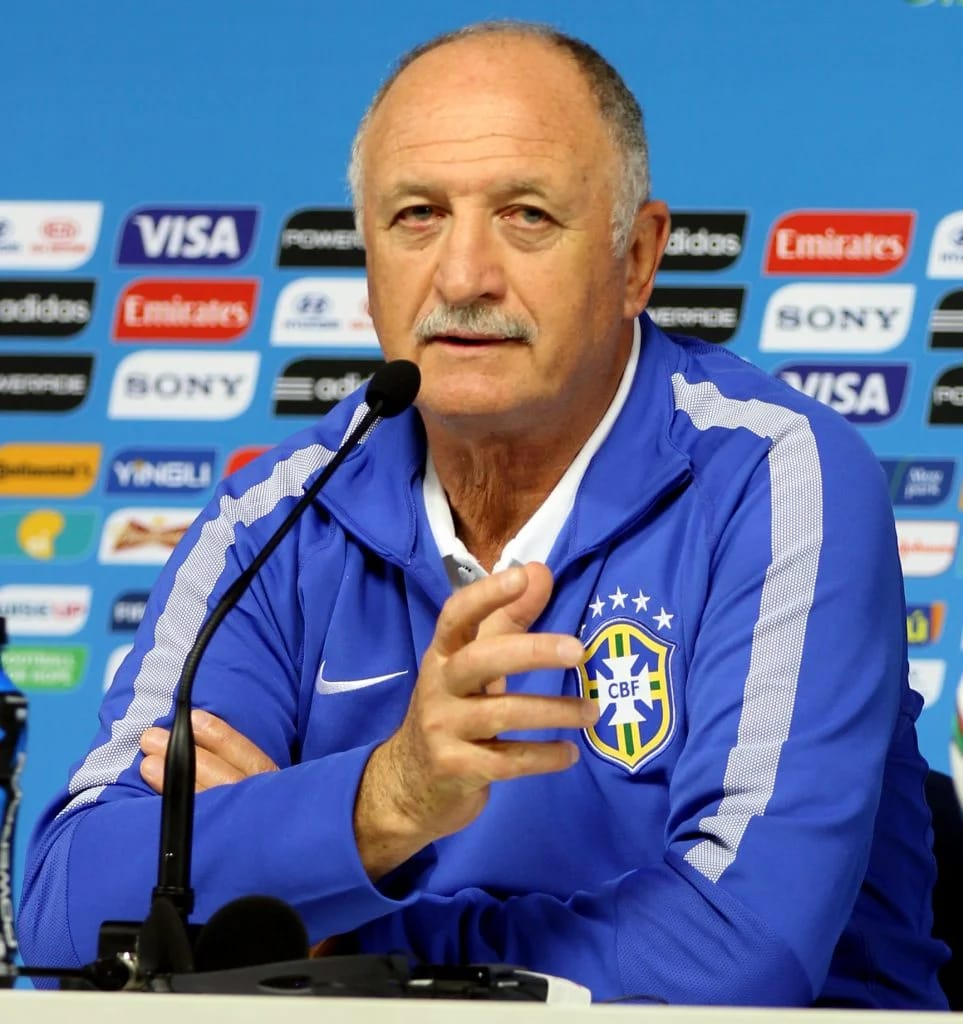 Luiz Felipe Scolari has questioned Luis Enrique’s credentials to take up the vacant position of Brazil men’s senior national team.Scolari is wondering what titles the former Barcelona coach has been able to add to his cabinet before thinking of coaching Brazil.Enrique has been linked to the managerial role at Brazil in recent weeks as the Selecao are on the lookout for a new head coach.The coach that took them to Qatar, Tite, left the position after failing to take the team beyond the quarter-final of the tournament.Enrique also managed Spain to a round-of-16 finish in Qatar where they crashed out at the hands of Morocco.He left the post as the Spanish national team’s manager and has since been linked with the job at Brazil.But Scolari, who won the 2002 FIFA World Cup as Brazil’s manager, does not believe the Spaniard has what it takes to become Brazil boss.“What has he won? It has to have performance. He is very good, but he has lost everything. What does it mean that he is good?” he told Sport.Enrique’s three-year spell at Barcelona was particularly successful, as he won the treble in the 2014-15 season

Related Topics:What have you won in football – Scolari slams Ex-Barca boss Enrique over Brazil job
Up Next