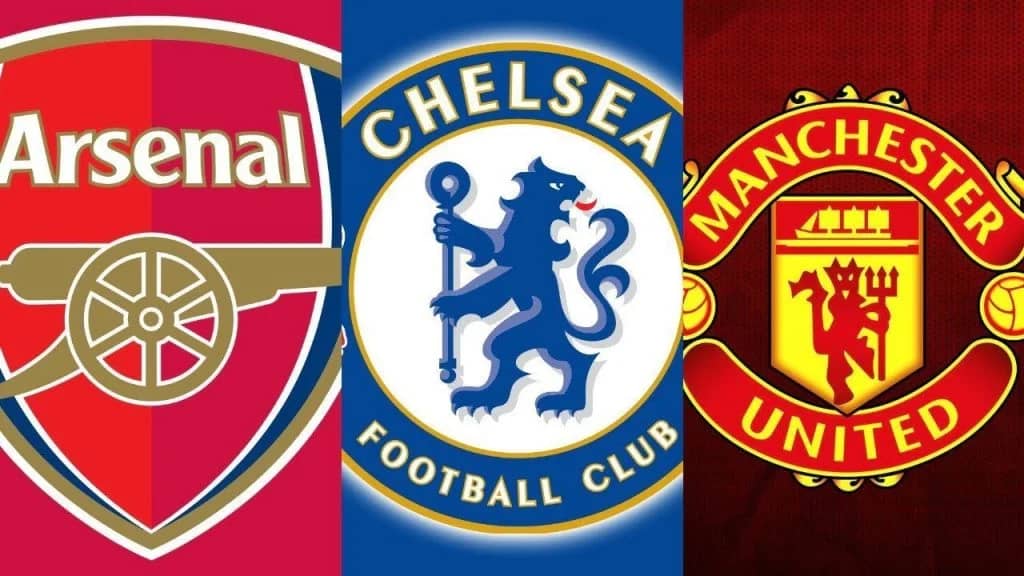 Fans of Chelsea, Real Madrid, Arsenal, Barcelona and Manchester United have named their favourite countries to win the 2022 FIFA World Cup in Qatar.

Track News reports that the 2022 World Cup in Qatar started on Sunday.

The host nation, Qatar lost 2-0 against Ecuador on Sunday evening, while England thrashed Iran 6-2 on Monday afternoon, and Senegal lost 2-0 to the Netherlands on Monday evening.

Thirty-two (32) countries will battle to win the World Cup this year in Qatar.

A Track News correspondent interviewed some fans of Chelsea, Real Madrid, Arsenal and Manchester United to get their views on which country will win the World Cup this year in Qatar.

Speaking with Track News, Bill Onuegbu, a Real Madrid fan, said: “I will go for Brazil to win the World Cup. Brazil will be crowned world champion again because they have a strong squad made up of experienced players and energetic young stars who can run down any opponent. There is this saying that strikers will win you games, but defenders will win you titles. Looking at Brazil’s attack, they have players who can win you games, the likes of Neymar, Vinicius, Gabriel Jesus, Rodrigo etc. These are quality players who have proven themselves in Europe, winning titles with their various clubs