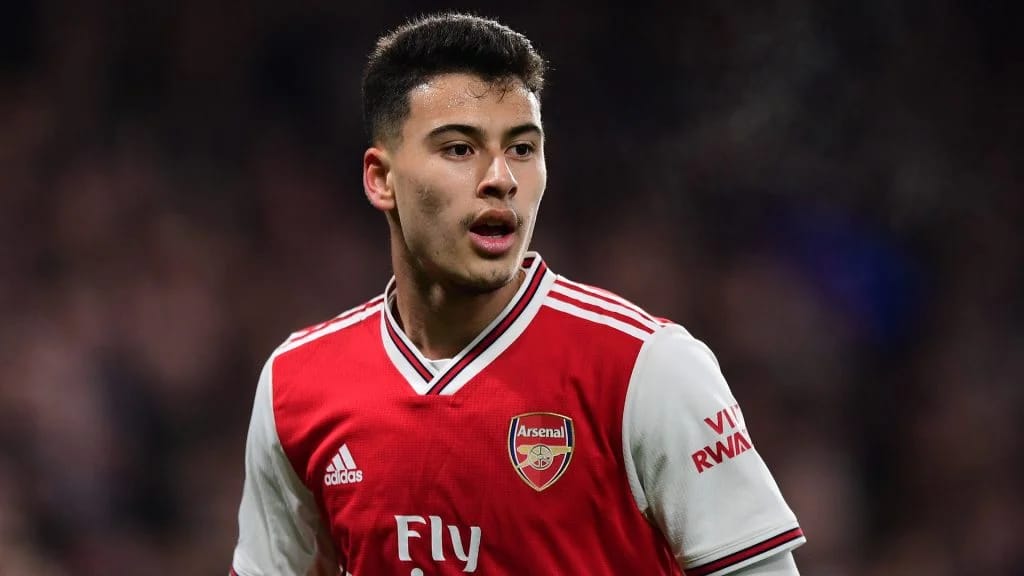 Former Brazil midfielder, Neto, has slammed manager Tite, for including Arsenal’s Gabriel Martinelli in his squad for the World Cup in Qatar.

He branded the decision as a ‘joke’ and a ‘disgrace’, insisting that Martinelli as a player has not achieved anything in club football while Arsenal are not even playing in the Champions League.

Tite named his squad for the tournament earlier this week and included the 21-year-old Martinelli.

Brazil kick-off their campaign in Group G against Serbia on November 24 before facing Switzerland and Cameroon.

Neto, a former Brazil international and now hosts Brazilian TV show ‘Os Donos da Bola’, said, “This is a shame, this is a joke,

“This shows an institution that often makes you feel ashamed. I feel ashamed, not because of the Dani Alves story. What’s Martinelli’s story? What is the story of Martinelli, who has 33 career goals? This is a disgrace.

“This is disrespectful to football and shows how dirty football is.

‘The biggest shame of all the call-ups. Calling up Martinelli shows that you, Tite, shouldn’t hold the position you do, because you’re not fair to Gabigol.

“What has Martinelli done in European football? Arsenal are not even in the Champions League. This is a calamity. It’s the biggest shame