Kenya flagged more than Sh15 billion in just three years before the August election, which were later frozen by the High Court over suspicion of being proceeds of crime and money laundering.

The firms whose billions were frozen were mainly start-ups incorporated elsewhere with links in Kenya and Nigerians and had wired millions of shillings from West Africa, Asia and Middle East. 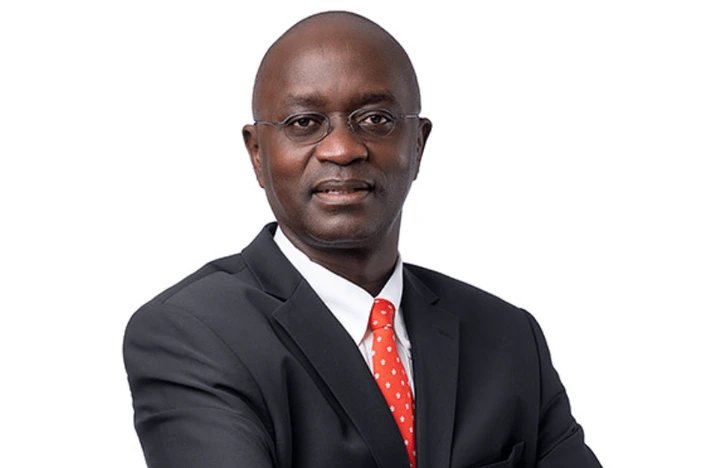 The Assets Recovery Agency (ARA) claimed that shell companies were also incorporated in Kenya for purposes of taking advantage of the liberal financial system to launder funds from foreign jurisdictions.

The agency then followed the freeze with applications to forfeit the billions to the government as the owners of the companies fought the allegations.

However, things took a different turn after the August 9 polls as the agency made applications withdrawing petitions seeking seizure of the funds.

The first companies to get back their money were three Nigerian companies, namely Avalon Off shore Logistics Limited, OIT Africa Limited and RemX Capital Limited, which were at the centre of an international money laundering syndicate and were at risk of losing Sh5.7 billion to the State as proceeds of crime.

The largest amount belonged to OIT Africa Ltd, with Sh4.8 billion in two bank accounts at Equity and one in UBA.

Avalon Off shore Logistics had Sh43.5 million in two Equity accounts, while RemX Capital had Sh765 million banked in one account at UBA.

The ARA felt the two banks had a case to answer since the suspicious billions started flowing into the accounts in 2020.

When they began investigations in February 2022, they suspected that the money could be proceeds of crime because the transactions were conducted suspiciously through six bank accounts in Equity and UBA.

A search at the registrar of companies revealed that OIT Africa is owned by Vionnah Akoth Odongo and Kenneth Odongo Raminya, with 500 shares each.

OIT Africa operates from 680 Plaza, the building that hosts the 680 Hotel.

The mobile number is registered under the name of a different person, who denies any knowledge of OIT Africa and Ms Odongo and Mr Raminya.

Despite all these discrepancies, UBA Bank failed to alert the UFC about the suspicious transactions.

The UBA Bank board, led by white-collar criminal James Olubayi was also aware of the irregular deposits but kept silent.

Mr Olubayi has been in the past exposed as a scammer who moonlights government parastatals and institutions and influencing tenders.

Olubayi is a well-known wheeler-dealer in the insurance industry and was at one time regarded as the head of the Kenyan insurance cartel that defrauds billions of taxpayers’ money.

He once worked for the Government before moving to the current position where he is the majority shareholder through proxy companies.

He was once alleged to have has pocketed the Retirement Benefits Authority (RBA) and using it to fight competitors.

Just like other thieves stealing from the public and private sector, Olubayi has been laundering his money into the real-estate sector.

At one time, the chief editor of this site’s Chief Editor Cyprian Nyakundi disclosed that his briefcase company, retirement schemes administrator, Zamara, was among those companies that were being favored in a Kenya Pipeline deal.

We also received credible reports that his companies evade taxes in shocking figures.

The bank has been in the news for advancing loans to companies that later defaulted after a mix of losses, heavy debt burden and mismanagement.

UBA is among a group of banks that advanced loans to Nakumatt Holdings, Uchumi Supermarkets and Deacons East Africa.

Nakumatt went into voluntary administration in 2018.

As the chair of UBA bank, Olubai should have resigned, but being a hard-core criminal, Olubai knows how to shift blame to others and act like a saved man, yet he is a white-collar corporate thief. 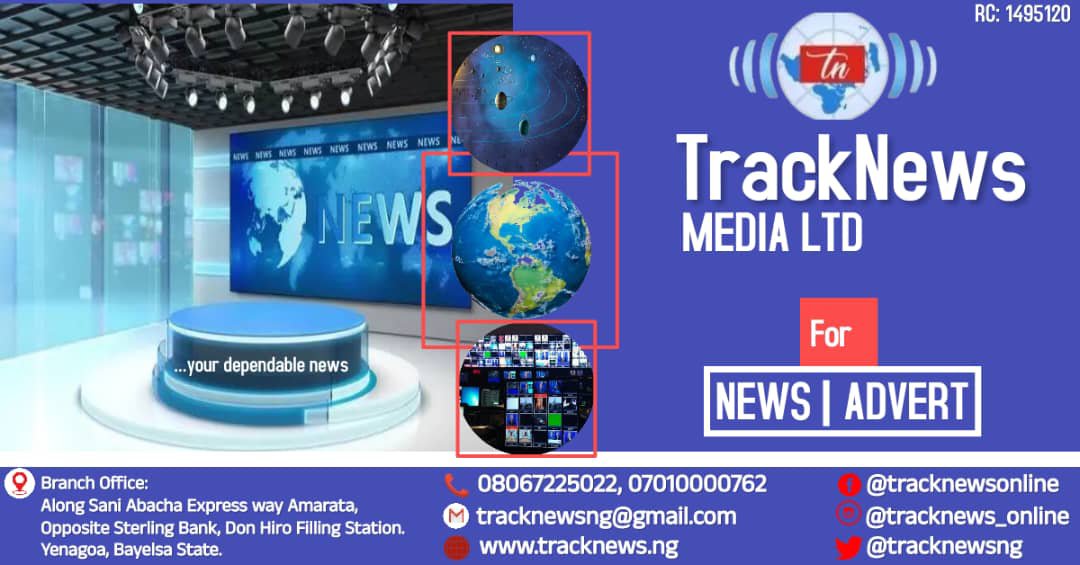 Related Topics:UPDATE: How UBA Bank Was Dragged Into International Money Laundering Syndicate
Up Next