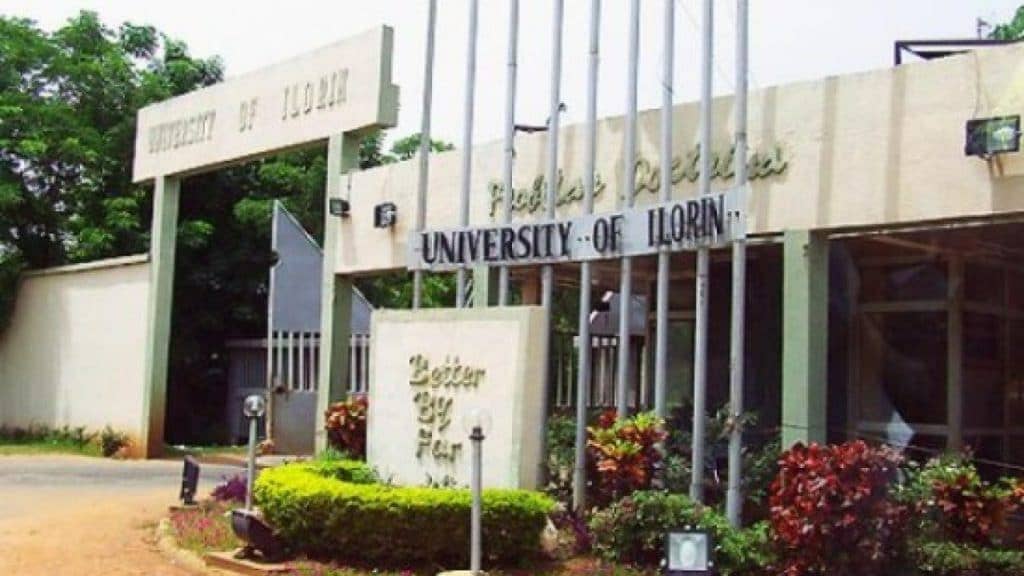 Professor Aweda, a lecturer in the University of Ilorin’s Faculty of Engineering and Technology, said in his 217th Inaugural Lecture on Thursday, titled “Engineering Technology and Technology of Manipulation of Process Parameters,” that “greater synergy should exist between institutes, universities, and industries in order to achieve technological and national growth.”

He went on to say that universities and industries should coexist rather than compete, and that “an increase in university-industry relationship will enhance students academic knowledge to meet the global trend in training young ones to meet the next millennium needs and helps grow the economy.”

Professor Aweda advocated for the restoration and revitalization of technical education, with an emphasis on entrepreneurship skills at the tertiary level, which should begin at the primary level.

He blamed poor implementation of the Federal Government’s 6-3-3-4 policy on education, which is widely acknowledged as the best path to economic growth and job creation around the world.

Professor Aweda bemoaned that several items, including kits, were either left to rot in the rain or were removed from the premises of schools or ministries of education in the states.

Advertisement
Related Topics:UNILORIN reveals that Nigeria should revert to 6-3-3-4 system of education
Up Next