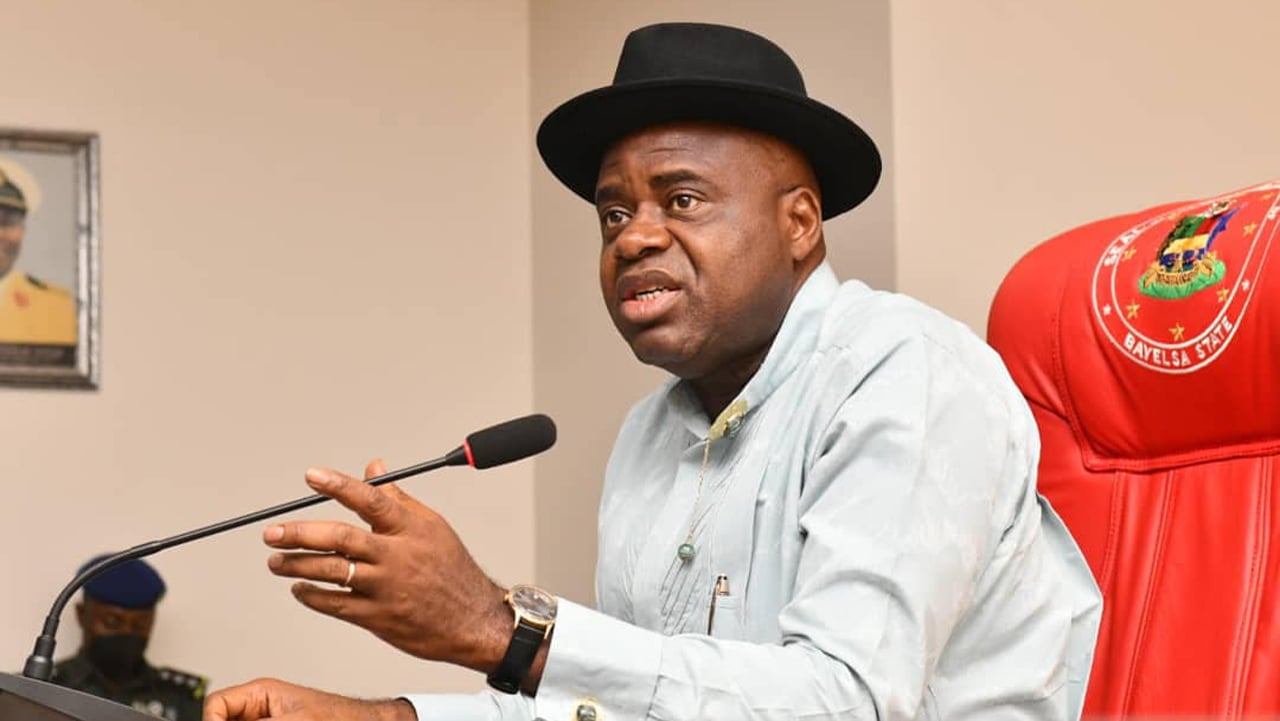 Bayelsa State Governor Douye Diri has said the Bimodal Voter Accreditation System, BVAS, introduced by the Independent National Electoral Committee, INEC, for elections in the country has come to stay, stating that it will be difficult to rig the forthcoming elections by the opposition.

Gov. Diri made his position known on Monday, during the Bayelsa State Peoples Democratic Party, PDP, Central Senatorial District official flag-off and flag presentations to candidates of the party in the state.

Diri explained that the BVAS was used in the last governorship election in Osun State and there was no room for opposition in the state to rig the election because the people stood by their votes and PDP won.

He said: “The gents of our great party must shine their eyes. I was in Osun and we did same and won. BVAS has come to stay and nobody will steal ballot boxes to go and write thumb prints to rig elections anymore.

“The Central Senatorial District is for PDP, you people have chosen the best candidates and I endorsed it. The last time, they stole our mandate and this time around, we won’t allow them to steal it again.”

According to the Bayelsa State PDP chairman, Mr. Solomon Agwanana, the leader of the party in the state has created reasons why no other party can come close, adding that the strength of the PDP lies with the people.

“We have a situation in the country that are not healthy; people are suffering [from] insecurity, poverty, hunger, and [yet] there are some people who entertain failures. We will not accept that in the state,” he stated.

He cautioned the electorate not to sell their PVCs, advising that if they see anyone coming to lure and buy them they should report and get them arrested.

In his brief, the Director General, Bayelsa Central Senatorial Campaign council, Hon. Tonye Isenah, said PDP is the only party that can win election in the state.

He said: “We have the popularity. The era of using guns to win election is gone. BVAS has come to stay and we will prove it through the ballots. After this flag-off, we will take campaigns to the villages and communities.”

Related Topics:BVAS has come to stayno more rigging by opposition – Gov. Diri
Up Next