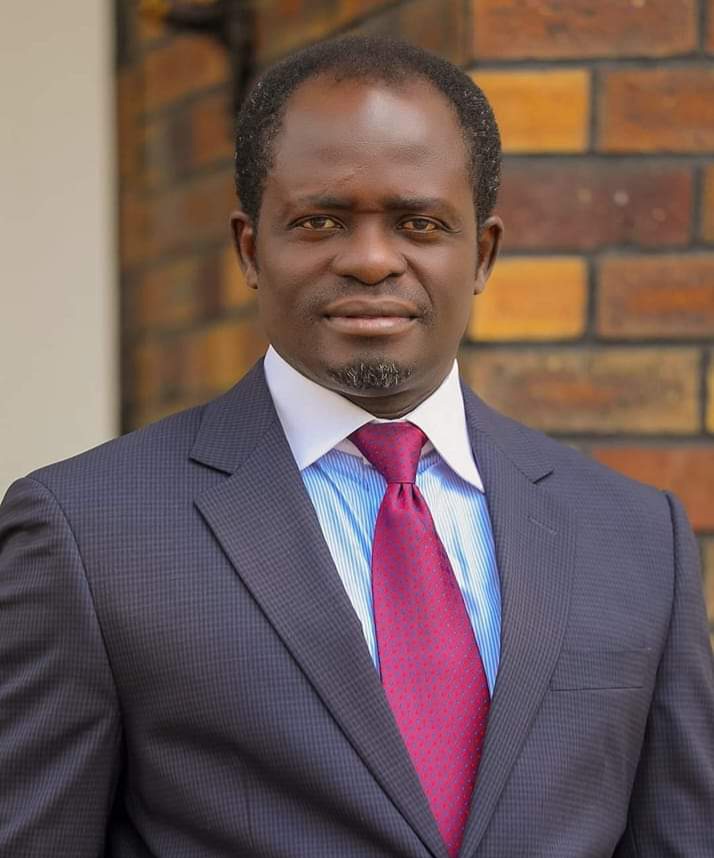 The Chairman of Andoni Local Government Area in Rivers State, Barr Erastus Awortu has called for a hitch-free Christmas and warned politicians against campaign of calumny as the 2023 general elections approach.

Awortu reiterated this on Sunday at Ngo, the Council’s Headquarters during a Christmas Carol programme,tagged ‘Carol of Nine Lessons’ ,which also represented the official take-off for the ‘2022 Andoni Unity Festival’.

He advised politicians and residents of the Area to refrain from acts capable of breaching peace in the area as he urged them to have a sober reflection on God’s faithfulness at difficult times.

“The last lap of the year is usually accompanied by anxiety and crime, but I want to urge us all not to be swayed by the time but rather have a sober reflection of the year.

“We should focus on the coming year and in doing so, every other positive achievement and prosperity would be attained,” he said.

The Chairman also noted that Andoni became one of the most peaceful area Councils upon inception of his administration 18 months ago, hence the need for the annual unity festival which he said symbolizes peace.

The festival which features series of entertainment programs like a boat regatta, beach party and Carnival parade is expected to showcase the culture of the people of the area.

The Council Boss also applauded Gov. Nyesom Wike’s doggednes on infrastructural development and expressed confidence in the governor’s ability to deliver 100 per cent on the Andoni Unity Road project before leaving office ‘.

Similarly, Prof. Beatrice Awortu, wife of the council chairman who read the second Lesson from Gen. 22:15-18, admonished youths and women in the area to embibe the spirit of selflessness in their quest for a better society.

They admonished the people on the tenets of the christian faith in line with Christmas celebration.

Andoni is mainly a fishing settlement blessed with the Atlantic Ocean and virgin forest. It is home for tourists and fishing businessmen and women.

Related Topics:Rivers Council Boss Calls For PeaceUnity Among Indigenes
Up Next