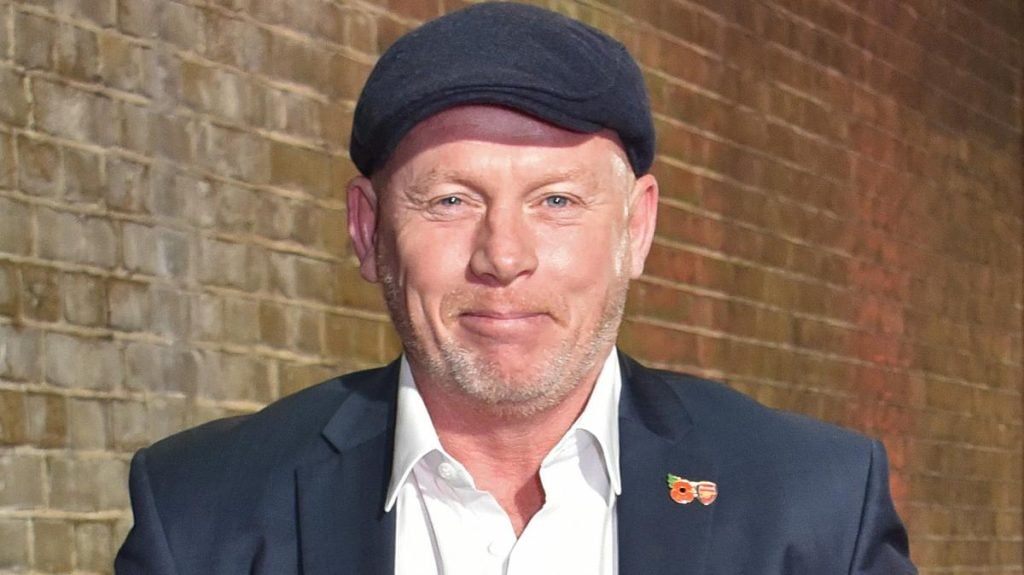 Former Arsenal winger, Perry Groves has noted that Chelsea are now just too enjoyable to play against.

The Blues have now been defeated six times out of their last eight games under the former Brighton boss.

Thursday’s loss at Craven Cottage left them 10th in the Premier League and 10 points behind fourth place.

Willian scored against his former club in the first half, but defender Kalidou Koulibaly levelled for the visitors shortly after the break.

Joao Felix, who made his debut after finalising his £9 million loan move from Atletico Madrid and was their best player on the night, was then shown a red card in the 58th minute, while Carlos Vinicius gave the host the winner in the 73rd minute.

“All of the elite managers have a bit of edge and nastiness about them, they’re dictators. Jurgen Klopp, Mikel Arteta has got that edge on the touchline, Pep Guardiola’s got that edge, Erik ten Hag at Manchester United has that edge.

“Chelsea are enjoyable to play against,” he said.