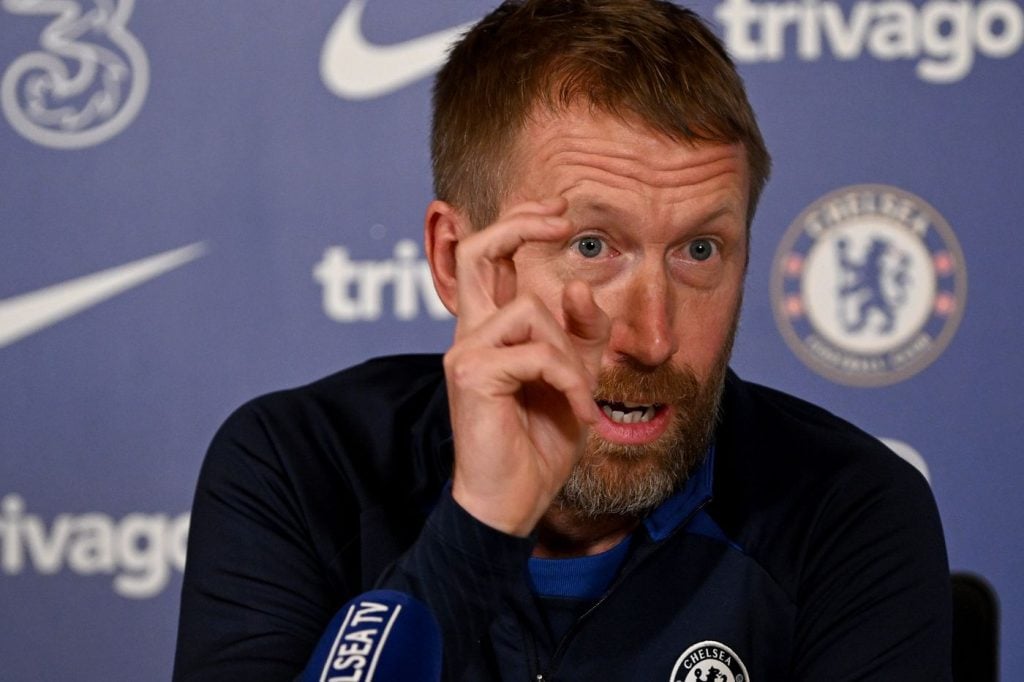 Graham Potter has given his reasons for snubbing Pierre-Emerick Aubameyang during Chelsea’s 2-1 defeat to Fulham in the Premier League on Thursday night.

Potter explained that it was a tactical decision to keep Kai Havertz on the pitch rather than bring on Aubameyang.

Former Chelsea forward, Willian put Fulham in front in the first half, before defender Kalidou Koulibaly equalised for the Blues shortly after the break.

Then the Blues were reduced to 10 men when Joao Felix, playing his first game for Chelsea, was sent off for his reckless challenge on Kenny Tete.

Advertisement
Related Topics:EPL: Why I snubbed Aubameyang in Chelsea’s 2-1 defeat – Graham Potter
Up Next